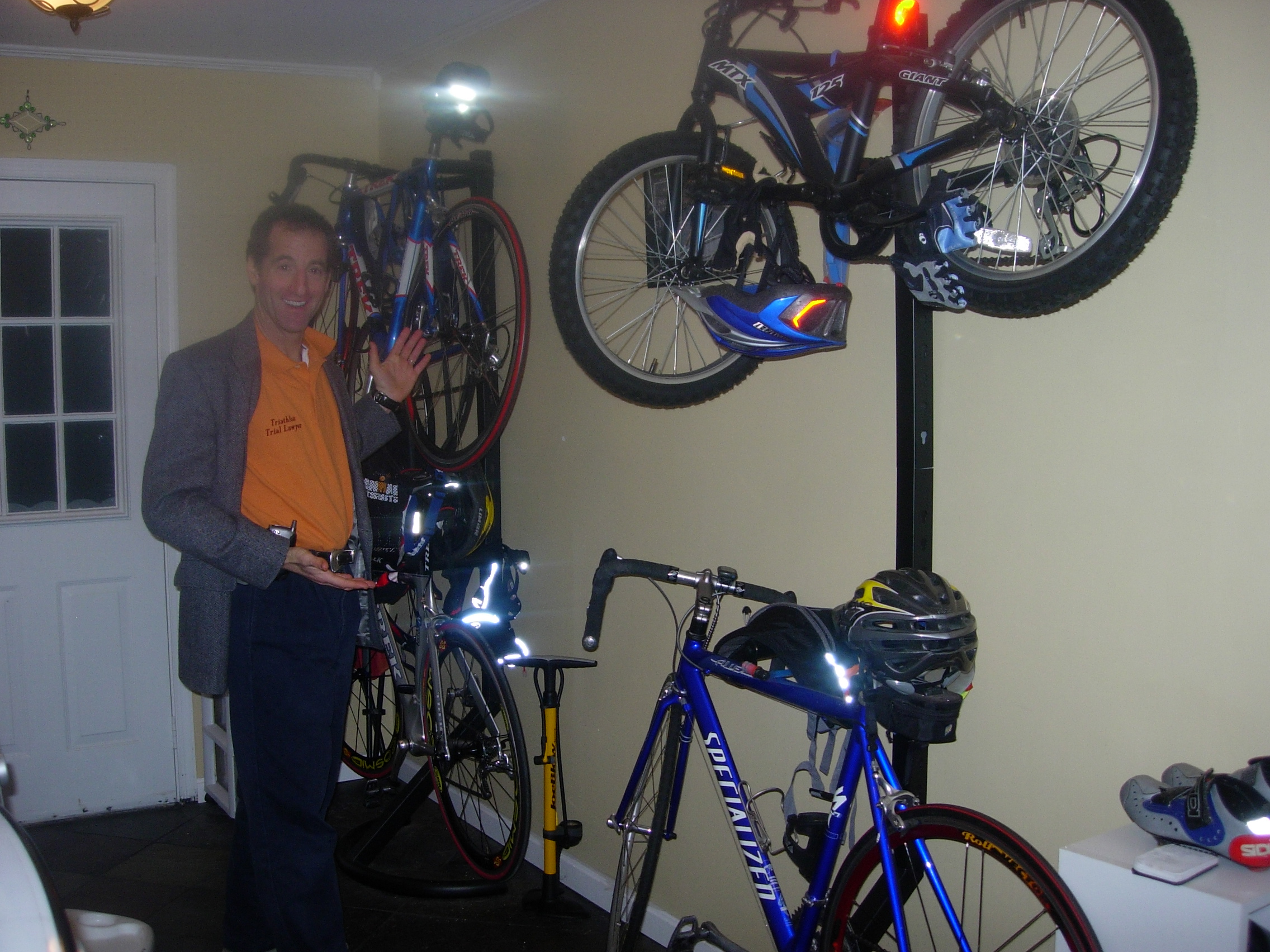 After a bike crash involving head trauma, loss of consciousness, closed head injury or other neurological signs of damage, many veteran cyclists find it very hard to rest and recuperate. Missing their daily “endorphin high,” riders, racers, commuters and other cyclists often return to their sports before cleared to do so by their treating doctors. Triathlon Trial Lawyer Doug Landau often counsels injured cyclists, triathletes and sports enthusiasts after high speed bike crashes, that they may have sustained a closed head injury, concussion, traumatic brain injury, etc., and that intracranial swelling, neurological and other symptoms should not be ignored. The treatments after such traumatic accidents need time to be efficacious, and injured triathletes and cyclists need to follow their health care providers’ instructions. At Abrams Landau, Ltd. we routinely have to remind our clients that the body heals with time, and it is not a good idea to try to fool (or rush) “Mother Nature.”