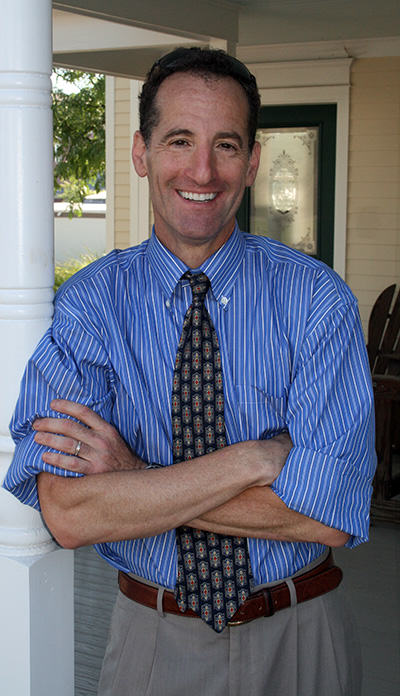 Doug has practiced as a civil trial lawyer since 1985. He founded his own firm in 1989, originally in Old Town Alexandria, in the Courthouse Plaza on King Street. Abrams Landau, Ltd. is now based in the historic district of Herndon, Virginia. The Abrams Landau team concentrates its practice in the areas of: Personal Injury; state Workers Compensation; and, Federal Social Security Disability Income. The goal of Abrams Landau is to help injured and disabled people and their families.

Doug’s father Mr. Norman J. Landau and his grandfather Mr. William L. Abrams were instrumental and inspirational in the establishment of Abrams Landau, Ltd. It is to the memory of these great men that Doug attributes his commitment to serving his clients with the highest levels of professionalism, efficiency and confidentiality.

In addition to his dedication to the practice of law, Doug competes all over the country in running races, biathlons and triathlons. He has competed abroad as well as in the U.S. Sprint and Olympic Distance National Championships. His proven success in court as well as athletics is testimony to his relentless pursuit of excellence.

Do I Have a Case?