Abrams Landau is contacted in many cases where the injured bicyclist or runner does not know the whereabouts of any witnesses. In cases involving head trauma or brain injury, it is almost impossible for the unconscious cyclist or traumatized members of the peloton to capture information about potential witnesses, passing cars, or investigating officers.

Triathlon Trial Lawyer Doug Landau has canvassed the area of a bicycle crash on behalf of a brain injured cyclist. The lawyer triathlete has also inspected crash scenes and debris fields. The Abrams Landau trial team has put up posters (like the one shown in the picture), 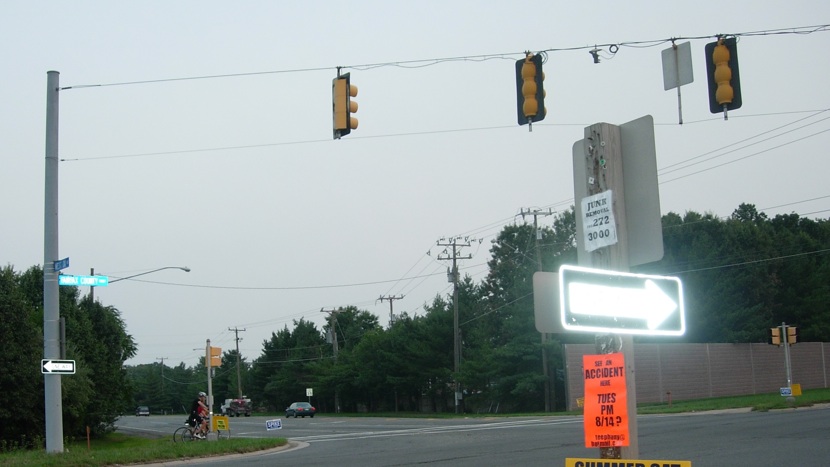 notices in local grocery stores and advertisements in newspapers. The Landau Law Shop has even put up signs at the W&OD Bike Trail in order to help cyclists with traumatic brain injury, orthopedic injuries and negligence cases.

Another avenue Doug Landau has come across in his quest to help injured bikers, triathletes and bicycle tourists is the local police traffic posts. Here is an example from a car and bicycle crash injury case from Loudoun County, Virginia: 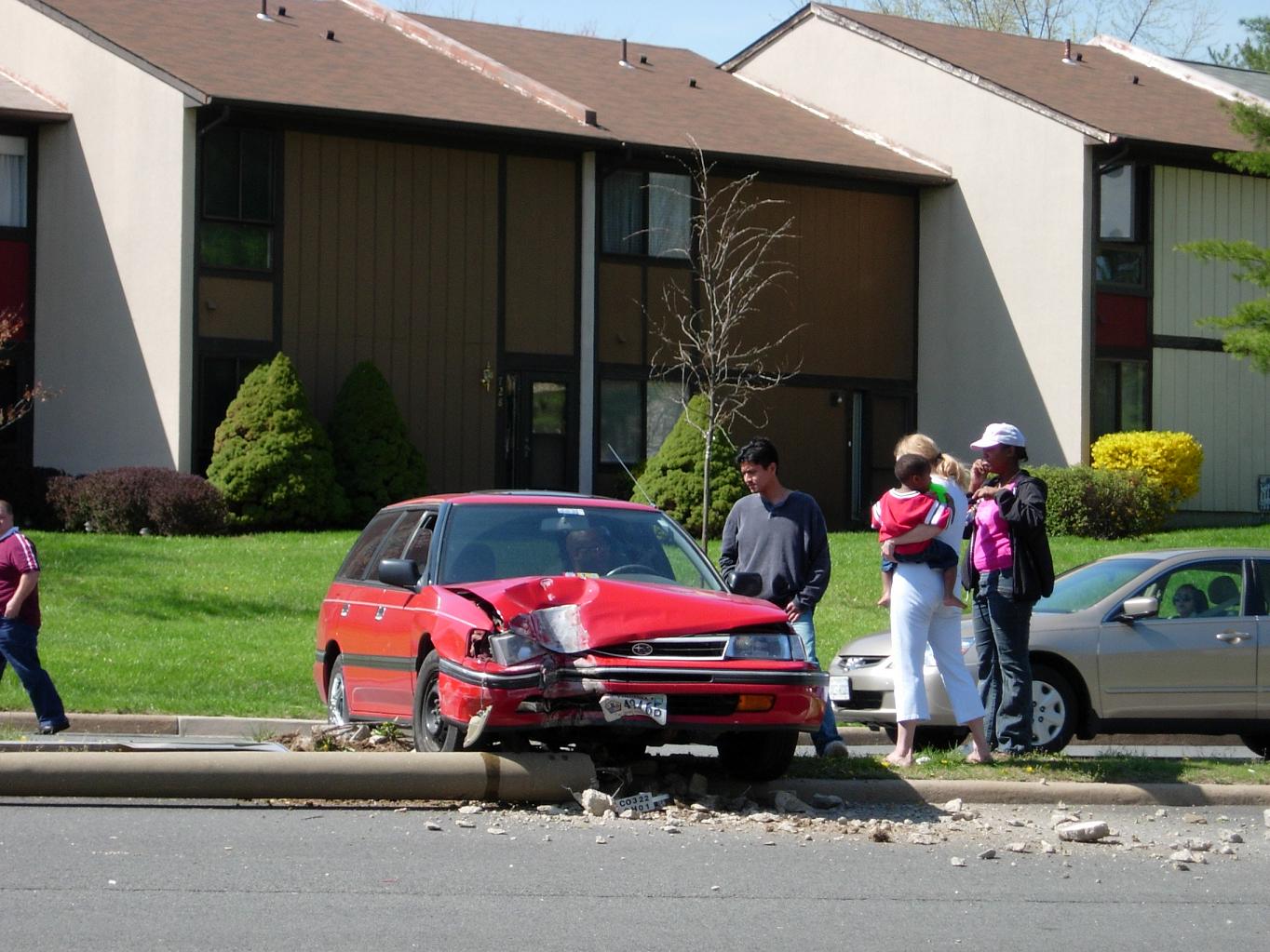