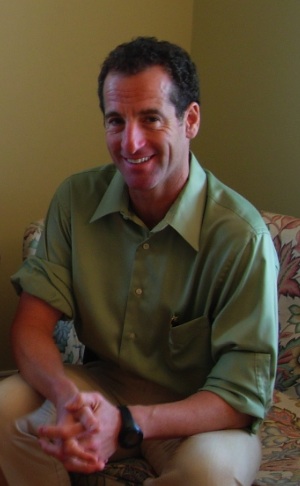 Here’s a first.  A closed head auto injury case client represented by another member of AAJ was once incarcerated in Connecticut.  He was a former inmate of the Conn Department of Corrections and was involved in an accident in Florida.  The State of Connecticut now asserts a “lien” (like an “I.O.U.”) for all costs of his incarceration pursuant to Section 18-85a & b, Conn. General Statutes.  While Herndon Reston injury lawyer Doug Landau has represented clients who are in jail while their personal injury and workers comp claims are pending, he has never heard of such a State Government “lien” before.  Please note that Child Support can also be taken out of Workers Comp checks, unlike nearly any other kind of lien, garnishment, debt or judgement.  The Moral of this Post:  Tell Yer Lawyer About ALL your debts, crimes, injuries, claims and court history. Tell your story, and THE WHOLE STORY, to the man on the couch !  Doug Landau will listen, but you have got to tell him ALL the facts that may affect your case !