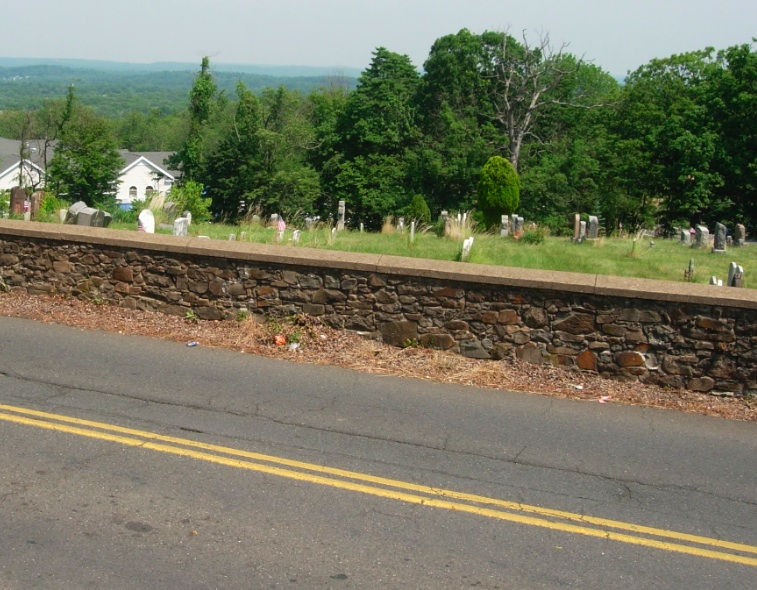 Government regulators have long been alarmed by the fact that the number one killer of teens remains car crashes. Among the risk factors are:

According to the National Highway Traffic Safety Administration (“NHTSA”), teens are more likely to takes risks such as speeding – a contributing factor in 30% of all fatal crashes. Injury and disability lawyer Doug Landau finds that young drivers often feel invincible and powerful behind the wheel. “They do not truly appreciate the power, speed and momentum of a moving, several thousand pound vehicle,” he observed. Landau adds, “Some teenage Defendants who have caused permanent physical impairment and brain injury do not fully comprehend the extent of their actions and their consequences.” Teens are also less likely to wear safety belts than older drivers. This combination of risk taking and not wearing safety equipment yields catastrophic results, according to Herndon Reston car crash lawyer Doug Landau of ABRAMS LANDAU, Ltd.