The MS-8 (Multiple Sclerosis charity ride) case has stirred up talk up and down the East Coast. The NBC news came out to visit Doug Landau at ABRAMS LANDAU and the W&OD Trail in Herndon, Virginia.

Here is the newspaper story, newscast and what happened “behind the scene.” 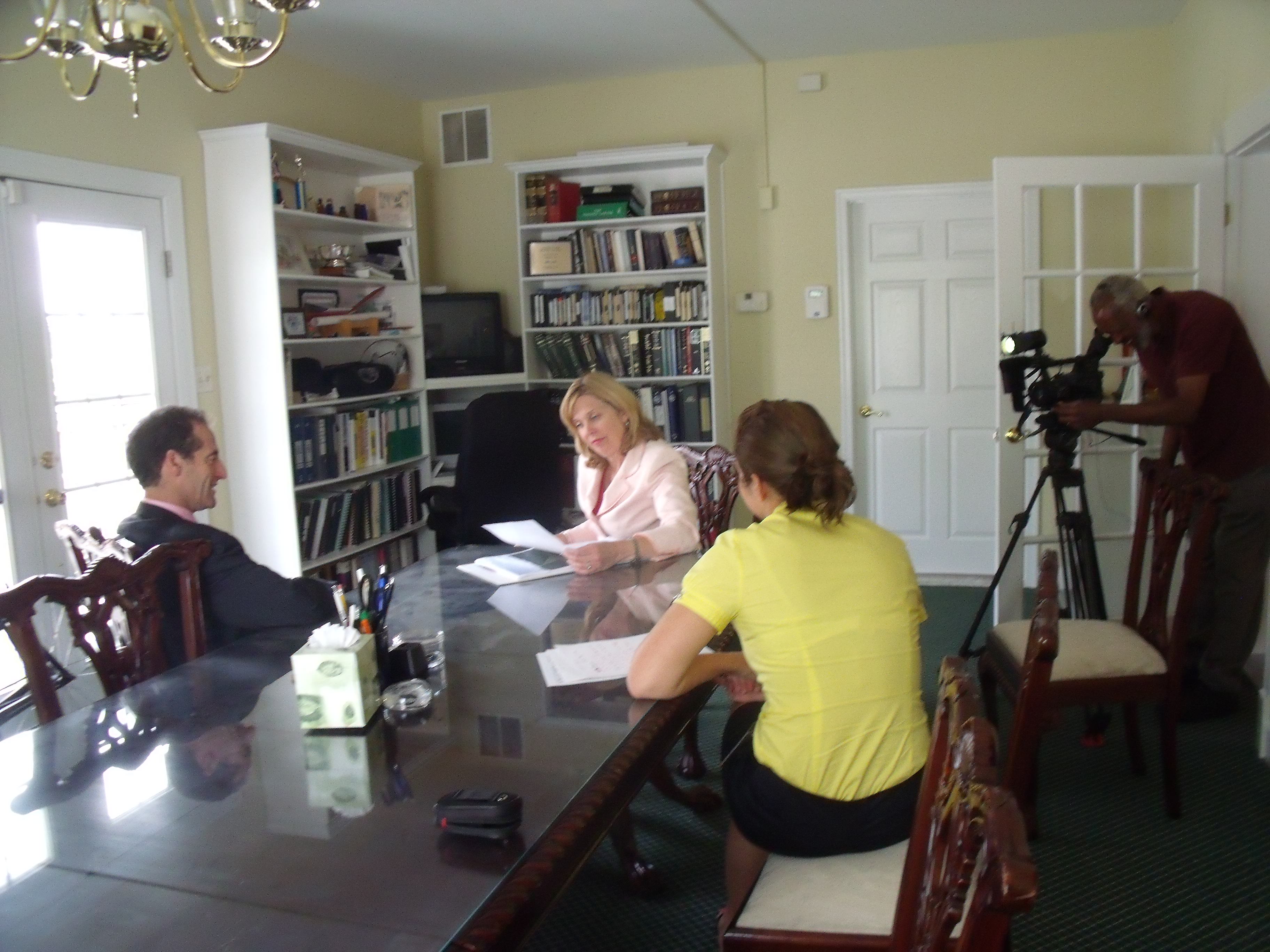 Abrams Landau, Ltd. was contacted only last week by one of the Defendant bicyclists cited by the Loudoun County Sheriffs for failure to stop. On Friday, July 3rd I spoke to the first of these bikers. This experienced cyclist advised that the cases were to be heard in Court on Tuesday, July 7th. Agreeing to represent as many bicycle riders who would have me, pro bono (at no charge), I left messages with the other two-wheeled Defendants that I was given contact information for by the Defendant Potomac Peddler ride co-leader. I reviewed the ticket, photographs and other evidence that had been left for me. By this time I had spoken with several other riders who had been charged June 7th, and advised that while my practice is primarily helping injured cyclists, runners and other victims, I would appear on their behalf and help them in the Leesburg Court the next morning.

On Tuesday morning, I met with the bikers, Commonwealths Attorneys, officers and other Loudoun County criminal and traffic defense lawyers. By the time our cases were called, the count was “2 Strikes and 2 Outs.” The court already had prepayment by a cyclist who plead guilty. Strike one. One of the bikers I had called chose to “go it alone.” He valiantly argued his case, and was found guilty, given a fine and court costs of several hundred dollars and FOUR POINTS on his DMV record. He may also face repercussions, depending upon his point balance, when it comes to getting car insurance and umbrella coverage. Strike two. The officer was not at all happy to see me there as counsel for the Defendants. After several hours, a substitute judge came on the bench and I indicated to the prosecutor that we were ready to try the remaining cases. No cyclist had avoided conviction and there had been no stop sign or signal acquittals for motorists either that morning.

I had discussions with three different Assistant Commonwealth Attorneys, debated the merits of our cases, demonstrated our photographic and documentary evidence, my clients “+5″ DMV records and even the use of a “track stand” and Idaho (rolling) stop.

The prosecutor offered to dismiss the failure to stop violation if we would agree to a non-moving equipment charge. There would be no points, major fine or court costs and no appeal. I discussed this with my clients, staff and family members present, and it was decided to accept. This action would not prejudice the other cyclists I spoke with over the holiday weekend who requested continuances or sought to fight the charges another day. Little did I think that our actions in court would stir up so many additional questions, nonetheless a spot on the news.