Not 100 yards from his home, wife and two small daughters, the plaintiff triathlete was run down by Red Top Cab driver who gunned his engine, accelerated, turned and ran him down in the bicycle lane. 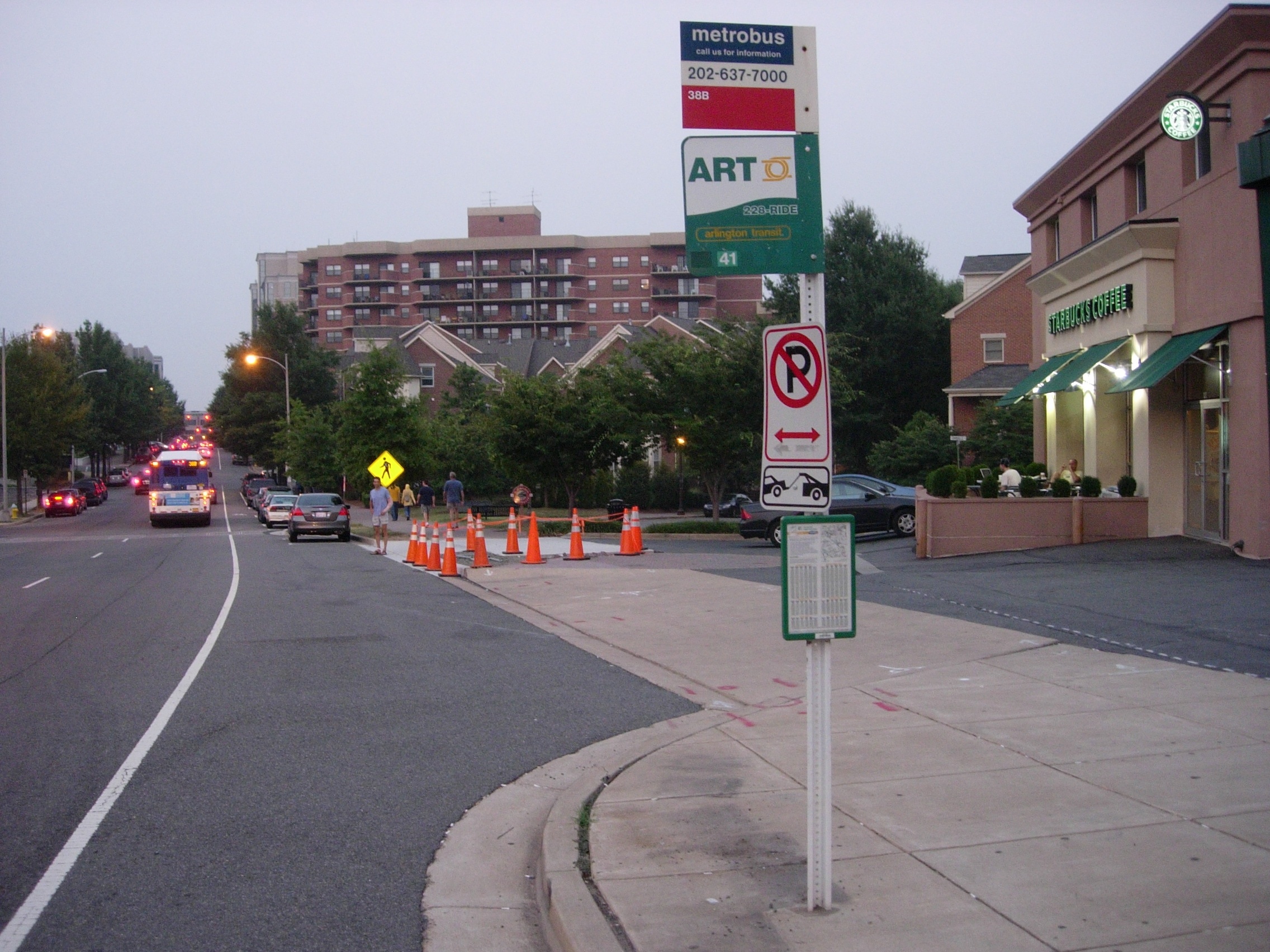 According to the eye witnesses, the cab driver cut him off and cut him down in front of the Starbucks.The cab passed a construction zone in front of the coffee shop and tried to turn into the handicap parking spot.The cabbie was: charged at the scene with “Failure to yield the right of way” and convicted in the Arlington General District Court.

As the result of the impact with the taxicab minivan, the side window was shattered. Pieces of glass needed to be surgically removed from this elite athlete’s scarred body. Bleeding from his face, arms, knee and body, nerves were severed around his orbit.The injured cyclist was taken by ambulance from the scene, to George Washington University Trauma Center, where he underwent six hours of emergency surgery. The patient underwent repair of multiple complex lacerations to the face, arms, chest, and leg.

The injured athlete, who the year prior had competed as part of the USA Triathlon team at the quaddrennial Maccabiah Games in Israel, is left with: scarring, glass still migrating about his arm, decreased grip strength, forearm weakness, lessened range of motion, reduced sensation in the elbow, numbness and tingling. This injured triathlete represents the top athletes in the world.The athletes lawyer Doug Landau was able to settle the case for policy limits. 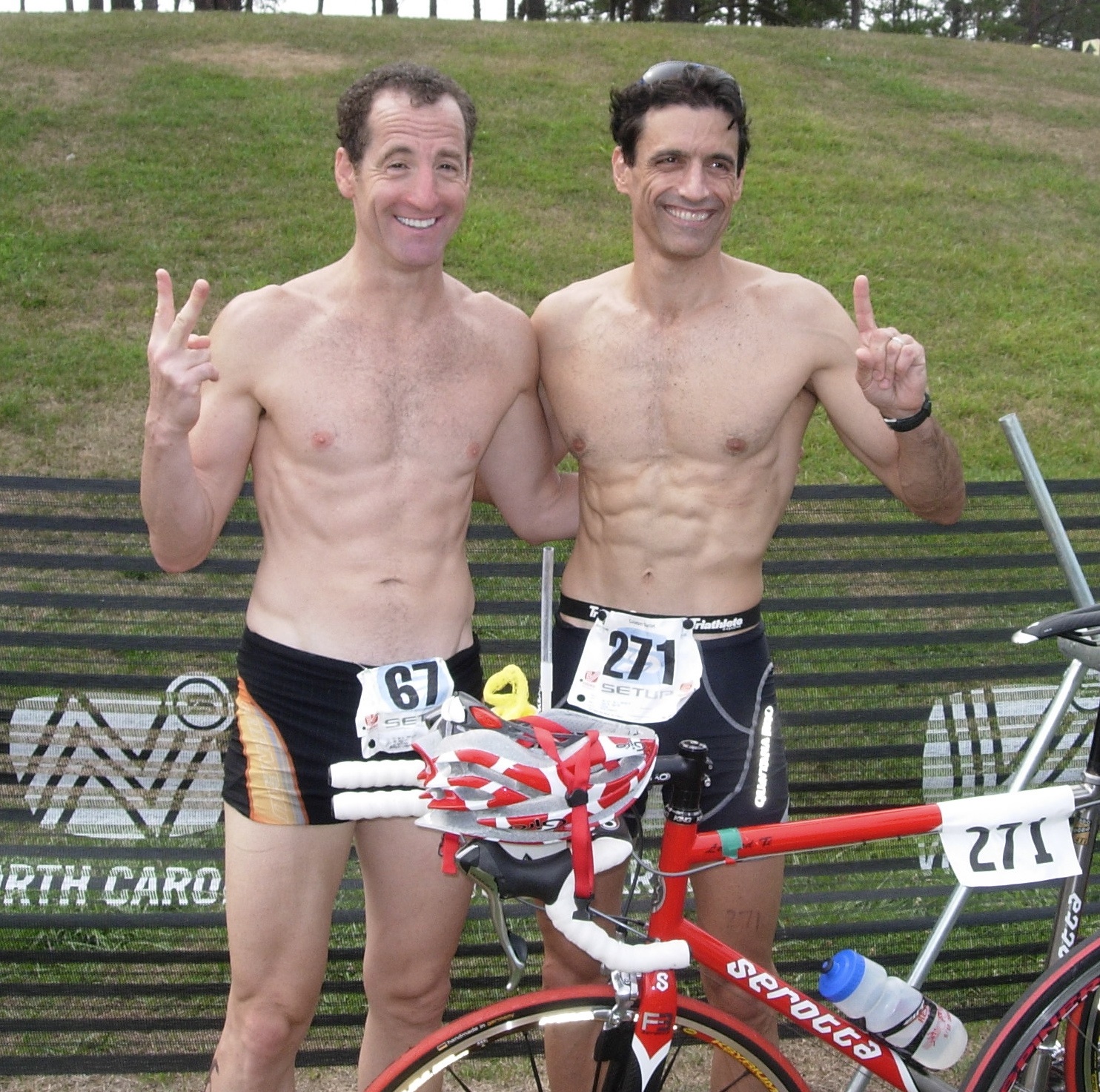 The injured triathlete was able to resume some training after his lacerations had healed sufficiently, and he even managed to take part (though not race all out) in several events for which he had registered pre-accident.

This athletic plaintiff was eventually able to resume his triathlon competition in earnest. A year post-accident, this injured triathlete was even beating his counsel, the “Triathlon Trial Lawyer”!

<pCAPTION: Happy client and Counsellor at Law finish 1st and 2nd in their age group at the VTS Culpeper Sprint Triathlon, August, 2007.