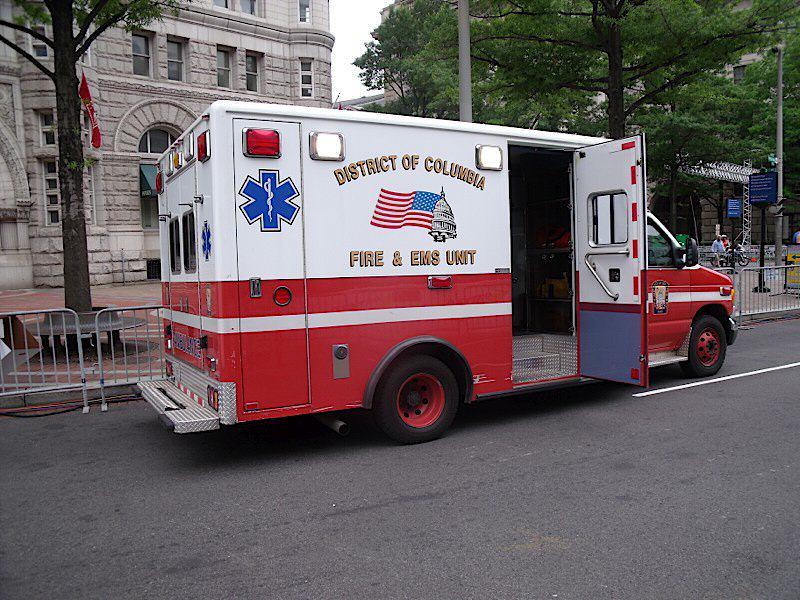 Working in emergency medical settings requires a rapid method of assessing the situation and distributing resources to help those injured victims who can be helped effectively. InjuryBoard member Doug Landau has worked with a number of doctors and emergency rescue workers who are required to employ triage techniques regularly. Triage is the sorting of and allocation of treatment to patients.

Triage is often employed for battle wounded and disaster victims according to a system of priorities designed to maximize the number of survivors. Television shows about emergency rooms and medical practices refer to “triage” when there is a sorting of patients according to the urgency of their need for care. A coding system may consist of “coding” victims of a crash, explosion or other disaster affecting many potential patients. Green, Yellow, Red and Black tags are used to quickly inform ambulance and transport personnel about the order in which injured people should be removed from the scene and/or treated by medical professionals. 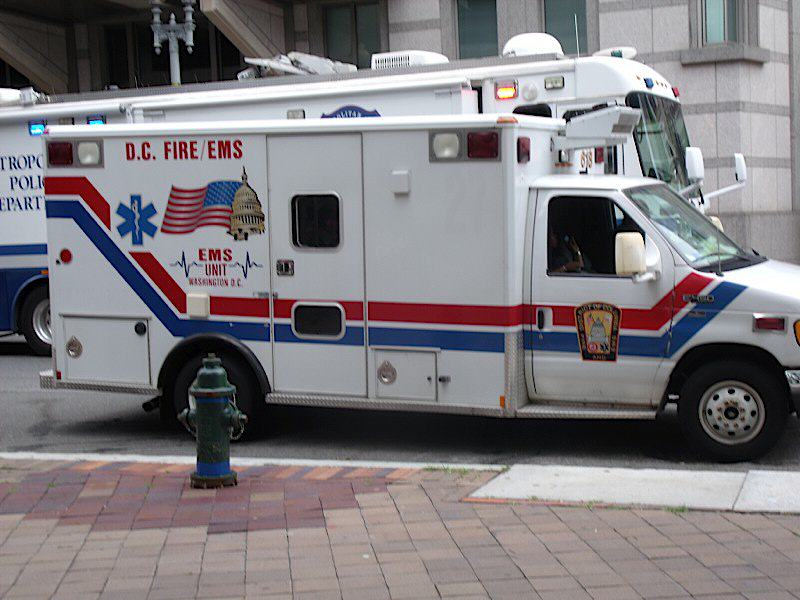 The S.T.A.R.T. Disaster Triage system was created by Emergency Room doctors, Trauma surgeons, Nurses and Paramedics. It is designed for multi-casualty emergencies, to be used by both professionals and non-professionals. S.T.A.R.T. stands for “Simple Triage And Rapid Treatment.” This simple formula quickly detects potentially life-threatening conditions. The purpose of Triage is to quickly identify those who need help first and give the basic life-supporting treatments as soon as possible to prevent worsening or death. The injured persons marked “Immediate” or having a Red tag will be looked at first for transport to a medical facility; the Yellow tag “Delayed” people will be helped next.

WHAT THE CATEGORIES MEAN:

“D” for “Delayed” category (Yellow tag) means these injuries though more than minor are not life-threatening. Examples might be sprained ankles, possible broken wrist, ankle, shoulder, or bruises, minor bleeding that has been controlled.

“M” for “Minor” category (Green tag). These are the “Walking Wounded” with only minor injuries or none, and will be tagged last, after triage is done. You will use them to assist you as Helpers and Messengers.

“U” for “Unsalvageable” /deceased (Black / White tag, or write “DECEASED” on whatever tag.) Those with massive irreversible injuries (or) not breathing even after you open their airway.

Doug Landau and the team at ABRAMS LANDAU has seen clients assisted by rescuers using this triage system. We thank those first responders who quickly and effectively employ triage when coming on the scenes of truck crashes, explosions, multi car collisions, train wrecks, plane crashes and other injury producing disasters.

One response on “What is triage and how does it affect crash scene emergency response ?”