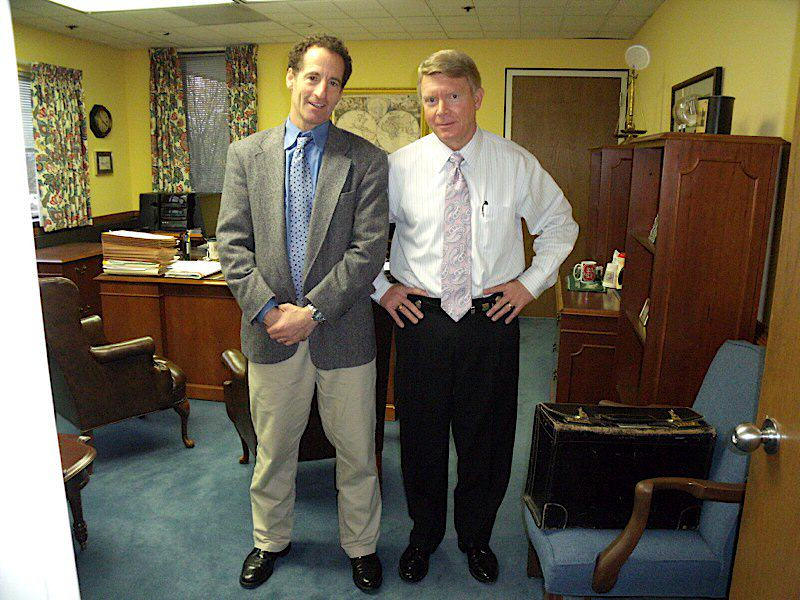 Doug Landau had heard that Richmond attorney Roger Williams had been confirmed as a Commissioner of the Virginia Workers Compensation Commission (“VWCC”), but he had not seen him since this confirmation.  The three Full Commissioners sit and decide “Reviews,” which are the appeals from a Deputy Commissioner’s Hearing opinion.  In other words, the Full Commission decides whether the trial court (the Deputy Commissioner’s evidentiary Hearing) made a mistake as to the law or procedure.  They are the first appeal of a Virginia Workers Compensation claim.  They do not accept new evidence, there is no further testimony, and they rarely allow oral argument.  The good news is that appeals (“requests for Review”) to the Full Commission do not require any special filing fees and the decisions are returned, in writing, relatively quickly.

Like Commissioner Dudley, Commissioner Williams had been an insurance defense lawyer before his elevation to the VWC.  The third member of the triumvirate is Commissioner Virginia Diamond, who is ostensibly the “labor representative” of the trio.  While Herndon Reston area injury and disability lawyer Doug Landau had tried cases against Roger Williams and his partners at Williams & Lynch, he is optimistic that the latest addition will be fair-minded and objective in his decision making.  Here is Doug Landau visiting Commissioner Williams’ chambers at the Richmond Headquarters of the VWCC.