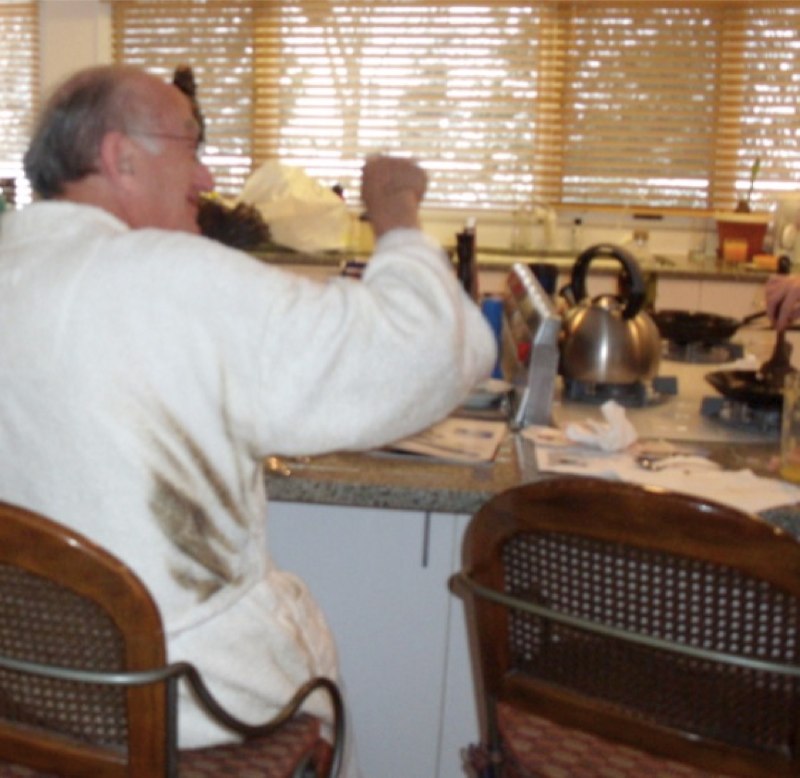 Recently, Doug Landau was an eye witness to not one, but TWO episodes where a bath robe caught fire.  What was even more startling was the fact that, because of the nature of the absorbent fabric, it was not immediately apparent that the wearer was on fire !  Some synthetic fibers do not give off smoke, and burn with an almost invisible flame !  This makes them extremely dangerous to the wearer, and especially children, who are often vulnerable to burn injuries caused by defective clothing.

In a lawsuit for injuries as a result of flammable clothing, the injured victim must generally prove:

If you or someone you know has been injured or burned because of flammable clothing, please contact us at once.