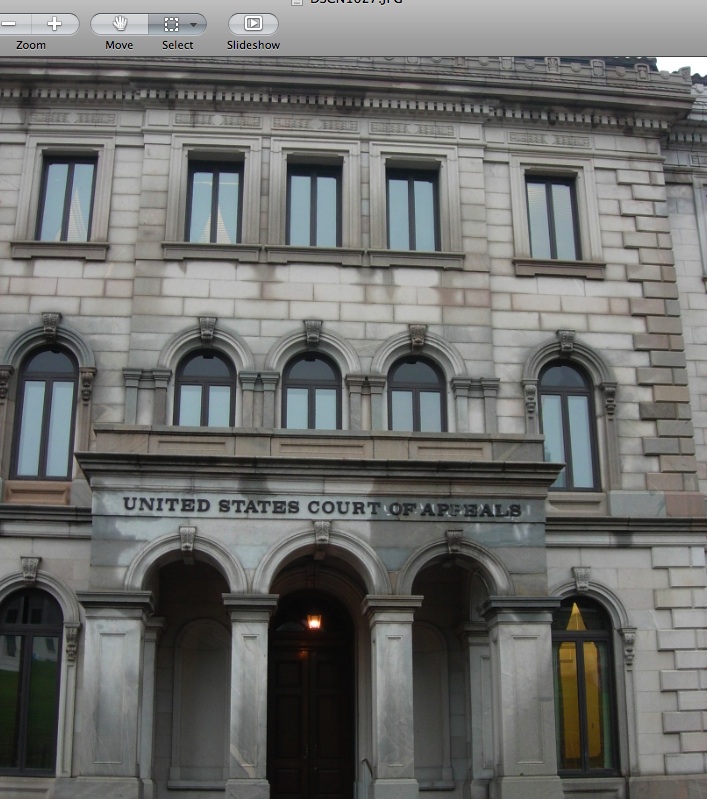 Ever the “Road Warrior,” Doug Landau, together with Appellate Counsel Roger Creager, filed an appeal in the Federal Circuit Court in Richmond. The “traveling trial lawyer” is bringing this appeal on behalf of a brain injured motorcycle rider. The innocent plaintiff sustained shattered bones, traumatic brain injury (“TBI”) and was in a comatose state at INOVA Fairfax Hospital. The cyclist’s treatment was transferred to a European facility, where she emerged from her coma and now can talk and walk with assistance. The driver of the motorcycle, however, is unable to communicate due to the severity of the damage to his brain. While the District Court in Alexandria recognized the profound permanent orthopedic and brain injuries sustained by the two cyclists, a ruling letting the Defendant driver’s employer out of the case, despite his being “in the course and scope of his work” at the time of the car vs. bike crash, is being appealed