Lance Armstrong broke his collar bone in a bike crash, and yet he is racing in the Tour de France. Tyler Hamilton won a stage with a broken collar bone. However, some bicycle crashes result in fractures and breaks where the bones take longer to heal and the rider cannot resume competition until the healing is complete. A complete fracture may be a: 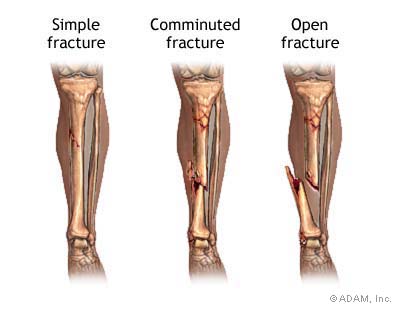 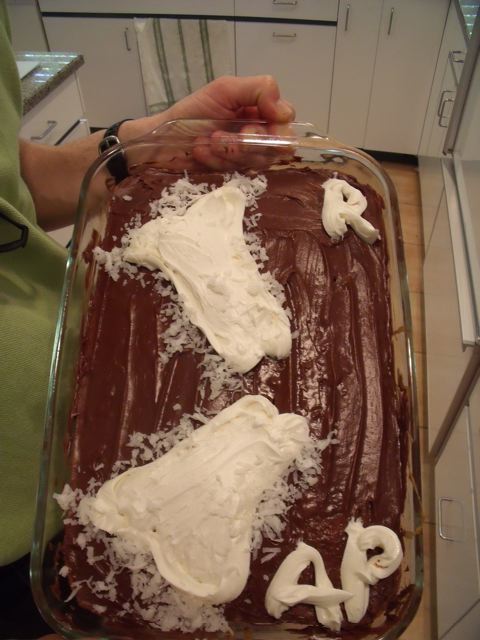