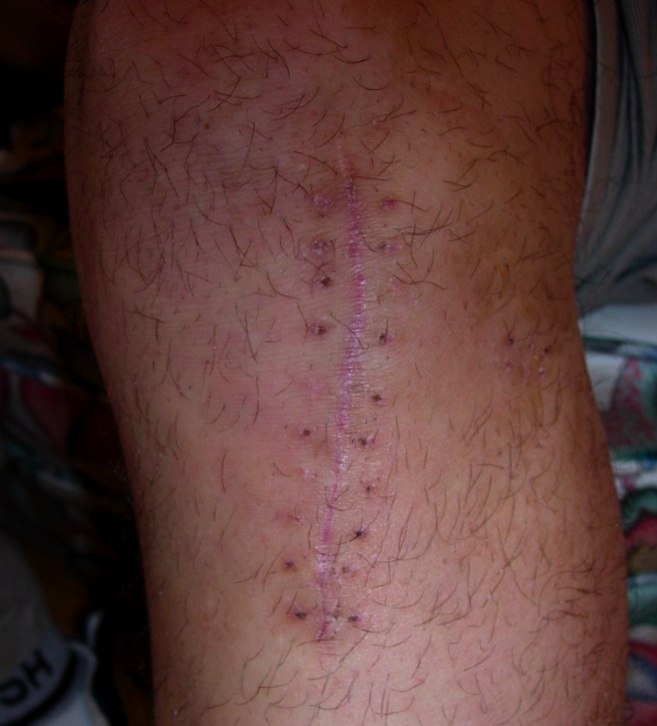 The Virginia law firm of ABRAMS LANDAU has won cases for scarring in states that allow Awards for “severe marked disfigurement.” In order to win, Doug Landau proves to the Workers Compensation judge three key elements.  Landau demonstrates that the scarring is: (1) permanent; (2) marked, unsightly, severe; and (3) is directly related to the on the job accident or disease.

While some states do not allow for scarring Awards if there has already been an Award for permanent injury to the same body part, Landau has won cases where there was scarring to the buttocks, thighs and hips, as these were the skin donor sights in life-threatening and de-gloving injury cases. If you have permanent scarring and disability as the result of an on the job incident, crash, disease, dog attack or other accident, the ABRAMS LANDAU law firm may be able to pursue permanency benefits for you.