Several calls for help have come from athletes injured in organized school or league play. In one case, a goalie for a high level team was kicked in the face and had his jaw broken by an opposing player. While injuries during contact sports are not unusual, what made this case different is the fact that the offensive forward who struck the keeper did so after the goalie had possession of the ball AND he was not a member of the opposing team or even the league. In other words, as Reston Herndon sports injury lawyer Doug Landau told the Court, “The Winger was a “Ringer.” 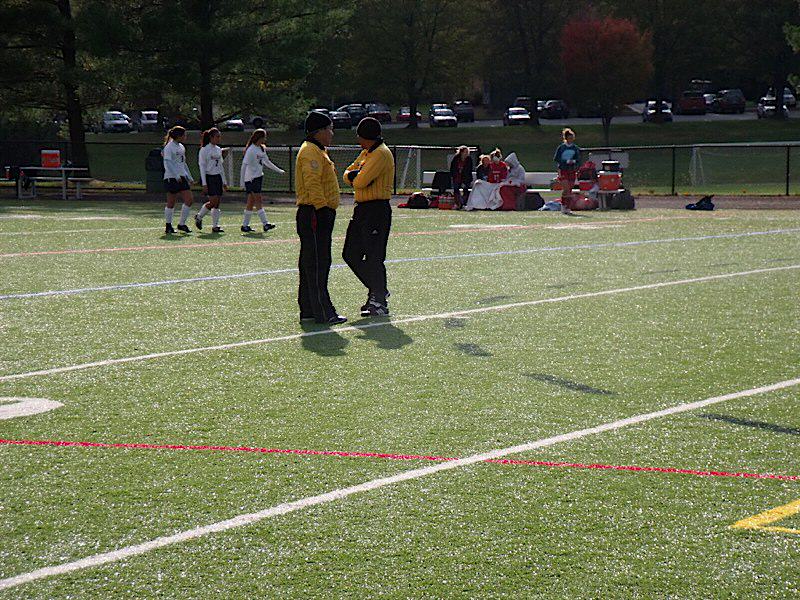 At the beginning of the match, the referees had simply counted the player cards and the bodies on the field. They failed to match the league issued ID cards to the faces on the pitch. So, the opposing team was able to bring a “hit man” on to the field in order to injure and “take out” players from the Abrams Landau client’s side with impunity. Knowing this, the Defendant soccer player ran right at the goalie in possession inside the box and kicked him in the head. This “Ringer” could not be fined, suspended or kicked out of the league, because he was not a member to begin with !

If you or someone you know has been injured due to the illegal or reckless conduct of someone at a sports event or during competition, call a member of the Abrams Landau team. There are strict time deadlines, and meritorious cases can be lost because too much time has passed. For example, while most personal injury cases in Virginia have a 2 year time period in which to be filed in court, intentionally caused injuries may only have half that amount of time. So, filing an intentionally caused sports injury case 18 months after the incident may be too late.